Since the recent leaking of a secretive white paper that explains the White House’s policy on extrajudicial executions, the issue of unmanned man drones has flooded the mainstream media. According to the document, the president can order a drone strike on American citizens with no evidence or justification of a crime or connection to terrorists.

END_OF_DOCUMENT_TOKEN_TO_BE_REPLACED

Luke Rudkowski asks Michael Moore about the articles that have recently rehashed claiming that he had a body guard who was arrested in NYC for illegally carrying a gun. The story has gained recently momentum again as Moore has been calling for stricter gun control in light of the Newtown school shootings. 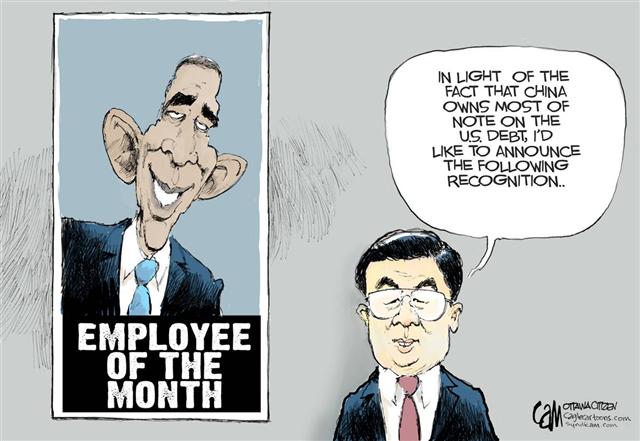 END_OF_DOCUMENT_TOKEN_TO_BE_REPLACED

Rep. McDermott can’t explain why health-care premiums are going up when the Dems promised they would go down

Rep. McDermott can’t explain why health-care premiums are going up when his Party promised they would go down. So instead he deflects attention by insulting right-leaning donors. Tags: Rep. Jim McDermott, Obamacare, Marxist, Socialist Democrats, Democrats, Socialized Medicine, Big Brother

Ben Swann – Full Disclosure Pilot – What You Need To Know!